This blog is strictly for Entertainment and Informative purposes so NO copyright infringement intended in any form. Verbal abuse is NOT allowed

THE RICH ALSO CRY: THE REST OF THE STORY SNIPPET 1 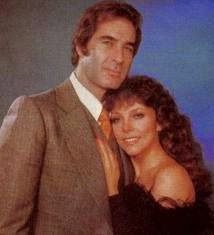 The first telenovela to hit Nigerian T.V was 1979 Los Ricos Tambien LLoran; what we know as The Rich Also Cry; starring Veronica Castro as Marianna and Rogelio Guerra as Luis Alberto. It’s a telenovela we’ll never forget; Marianna and Luis Alberto almost forced apart for good no thanks to his awful cousin who trapped him into marriage- Esther, played by Rocio Banquells; the real-life daughter of the show’s director, Rafael Banquells- who was also in front of the camera as Father Adrian, the family’s priest.
After several months of angst, the telenovela ended with Marianna and Luis Alberto’s wedding. Or, so we thought.


The Rich Also Cry is one of the oldest and longesttelenovelas so maybe NTA decided to end the story there so as to move on to the next one, which was Tu O Nadie; No One ButYou. But we are entitled to know the rest of the story; long or not. Hence, I’ll be posting snippets of the remaining part of The Rich Also Cry and draw your own conclusions! 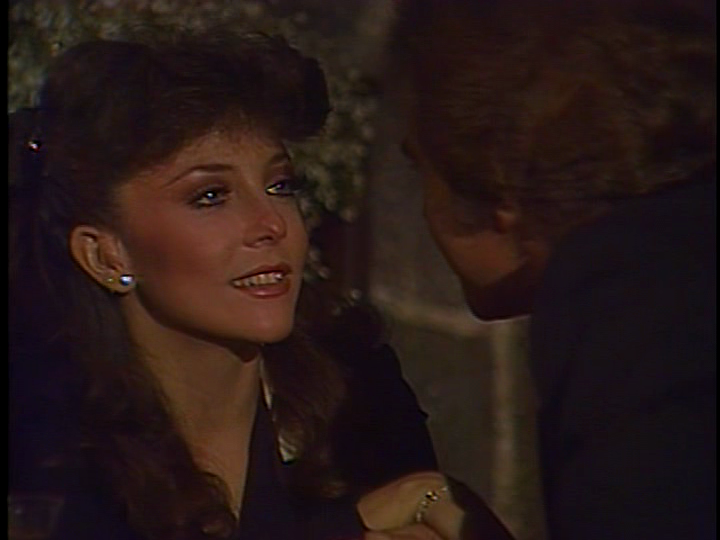 After the wedding reception, Luis Alberto and Marianna spent their honeymoon at the cabin he bought specially for her. Over dinner by candle light, Luis tells her how very happy she’s finally his wife after all the trouble they’d experienced, it felt like a dream. They toasted each other and enjoyed the rest of their time together. 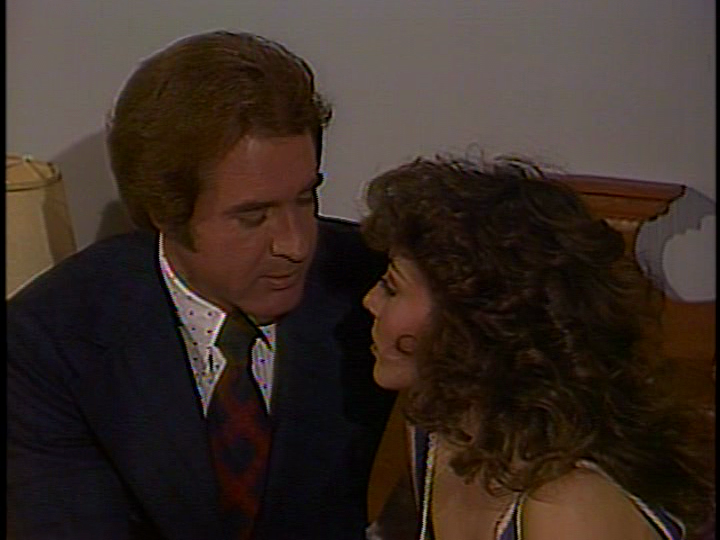 Sometime after they return from their honeymoon, Luis Alberto had to go on a business trip and at the same time, Don Alberto and Mrs. Elena are moving to Europe. But Marianna couldn’t see them off at the airport as she’s not feeling well. Luis Alberto offered to postpone the trip a few days but she urged him to go, she would be well soon. He kissed her goodbye while Don Alberto and Mrs. Elena do so as well; wishing her speedy recovery.
A few minutes after their departure, Marianna is informed she has a visitor and she gives instructions to the servant to send whoever it is up; she’s too weak to go downstairs.
Her visitor turned out to be Leonardo, her ex fiancé; who came by to see how she was doing and to give her his sincere congratulations on her recent wedding and asked for Luis Alberto (Give me a break, seriously?  How do we know he’s not just using a ruse to see the woman he’s clearly not over one more time? And he never liked Luis Alberto!)
Marianna thanked him graciously, exchanging pleasantries but all of a sudden feels very dizzy and collapses; Leonardo caught her just in time, calling her name anxiously as he lowered her on the bed.
Unfortunately, Luis Alberto walked in and, needless to say, absolutely furious on seeing his former rival holding his wife. (How many Nigerian fans remember this guy’s very hot temper?). He glared at Leonardo and then at Marianna who was slowly coming to and surprised he was back. Luis Alberto didn’t fly to Brazil because the flight was cancelled due to bad weather. Luis is very angry, accusing them both of using his absence to sneak around behind his back. Refusing to listen to Leonardo’s explanations, he threw him out. Marianna tried to follow but another wave of dizziness stopped her. Ramona (Esther’s mother and now Marianna’s personal maid) hurried in anxiously and Marianna tearfully told her what just happened. Ramona is dismayed and advised her to convince Luis Alberto it was a misunderstanding. Luis Alberto came back, ordering Ramona out. He coldly told Marianna that he didn’t want to see her in the house when he came back from Brazil. Marianna protested her innocence but he still wouldn’t listen to her; as he’d heard Leonardo address her as ‘my love’ when he was trying to wake her up. Marianna protested she’d fainted, she didn’t know the reason.
But Luis Alberto is adamant, saying she was a liar like Esther! Marianna was even more upset; reminding him she broke up with Leonardo to be with him. The stupid man told her he was going to sleep at a hotel that night and he never wanted to see her again. He walked out, leaving poor Marianna in tears. 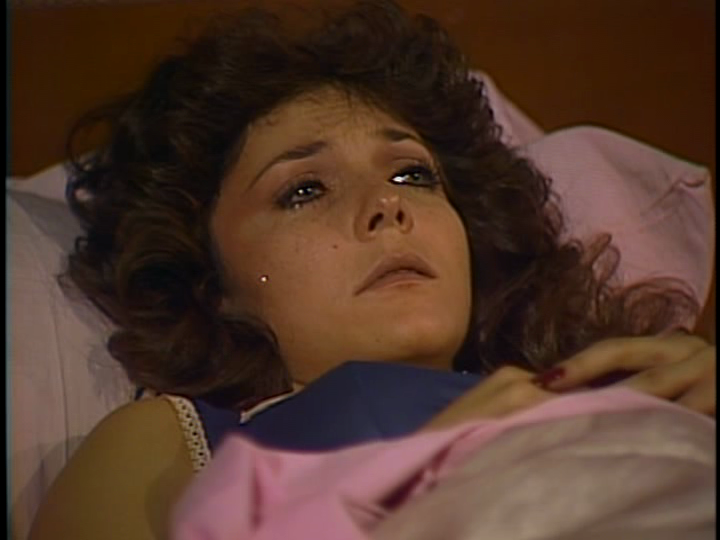 She was unable to sleep that night, Luis Alberto’s words running through her mind.Ramona and the housekeeper Maria came up to console her, assuring her Luis Alberto would come round and apologise to her. Marianna suddenly began wriggling about as though in pain and Ramona told Maria to call the doctor.

The doctor arrived and after hearing about Marianna’s weakness and fits of dizziness, told her what was wrong with her.
Marianna is pregnant!
By Honey at May 28, 2014 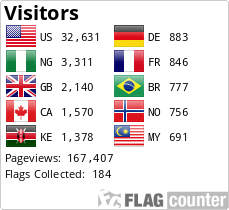